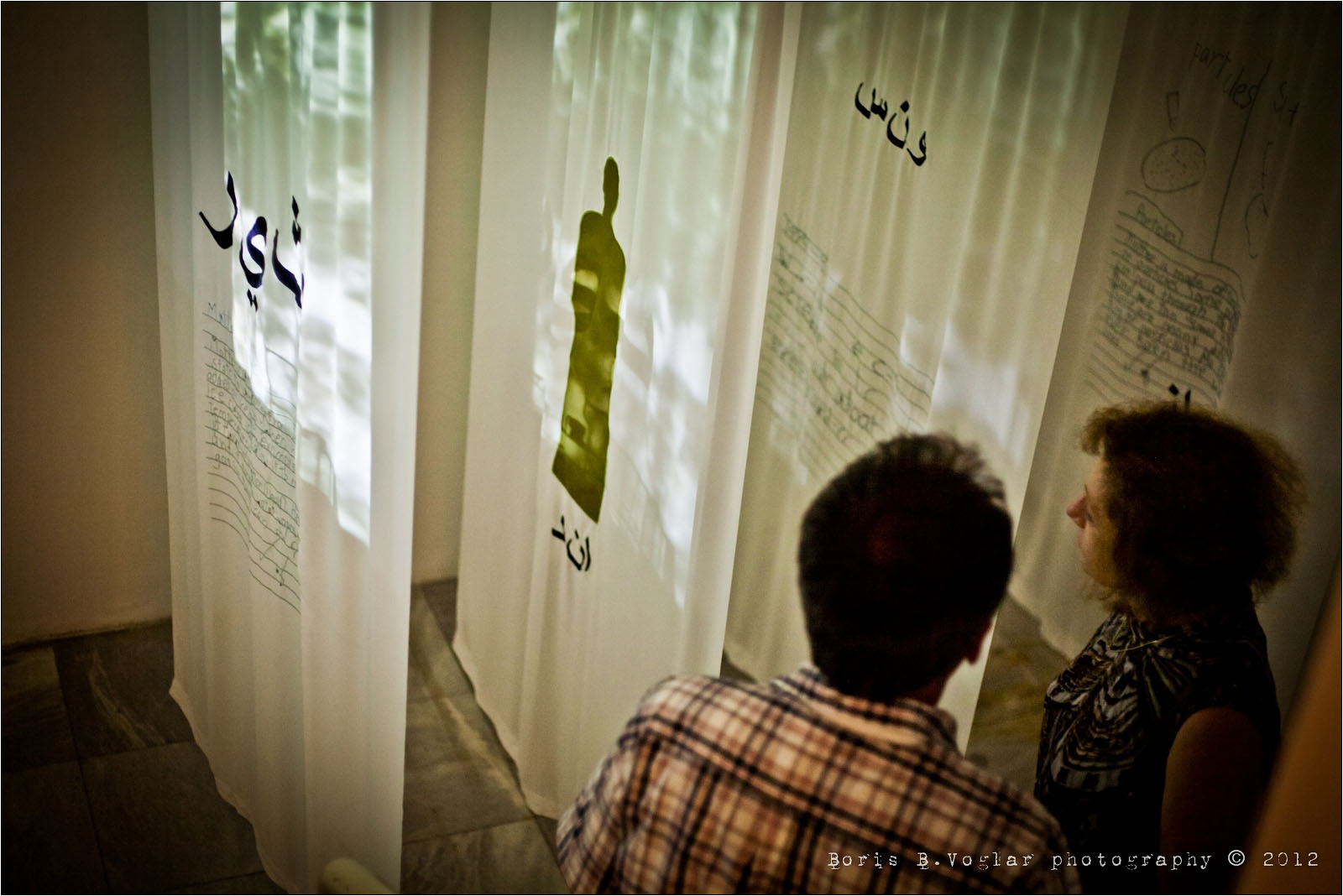 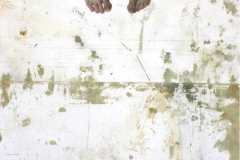 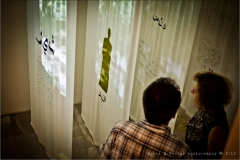 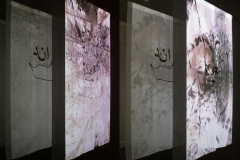 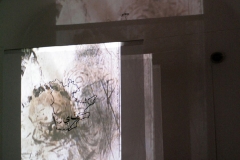 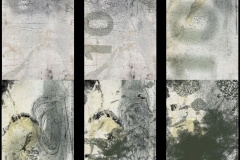 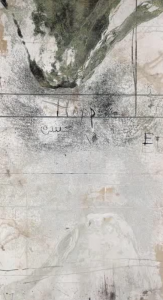 The video installation entitled Ascension/ Hypogeum explores matter, energy, mind and spirit and their interplay immersed in the experience of the ephemeral. It takes a poignant look at the body as a vessel, and how disease can slowly decay the tangible and in turn release the intangible.

Ascension/ Hypogeum brings together a series of long- term emotional and physical fragments experienced by the artist and her ailing mother. The animation of the artists’ two- dimensional artworks culminate everything she wished to express in her earlier series, with an added layer of motion in hopes to invite the viewer to experience on a more heightened level the perpetual metamorphosis into the final moments of one’s life.

As an archaeologist, Oremus often makes reference to history and artifacts in her work which act as a metaphor symbolizing transience and fragility. She partially entitles this work Hypogeum, which refers to the Etruscan underground tombs in central Italy. The well-preserved Hypogeum serve as the only evidence we have left of the Etruscan civilization today. Their tombs were adorned with the comforts of everyday life so that the deceased could live happily in the afterlife. Oremus is obsessed with the preservation of memory, especially during the decline of her mother’s memory due to Alzheimer’s disease, and even more so since her recent death. In the final moments of this animation, Oremus wishes not for the image to morph into complete darkness to represent the last breath, but reverses the images to play backwards as a sign of regeneration into a different realm that is said to occur after one’s passing.

The video animation is projected onto a series of layered transparent embroidered tapestries to further express the strata of one’s transient life. Each piece of fabric contains embroidered imagery that casts a reflecting shadow onto the former piece representing a fleeting moment, impermanence. Each piece of fabric holds imagery of a different map related to her mother’s past. The maps are merely represented as an outline inviting the projection to pass right through, expressing the absence or void of the artist’s mother in that place. Each fabric piece also has an embroidered word, that when read together read, “and once there was.” It was the artist’s intention to abstract this statement to the audience, as to represent the language that often became lost in translation when her mother spoke to people during her illness. Throughout this difficult time, it was only the artist and her close family that were able to understand her.

The video installation is coupled with a series of binaural beats, which are intended to interact subliminally with brain waves.

Binaural beats are rhythmic humming sounds that are created by playing two simple tones in or toward the left and right ear in stereo. These beats have been shown to alter brainwave frequencies resulting in an altered state of awareness.

Binaural beats have been evidenced to positively impact a variety of emotional, spiritual and mental states. They are used to change the predominant brain wave frequency through a process called brain wave entrainment, which may intrigue a number of effects including reduced anxiety, decrease depression, increased memory function, and spiritual awareness.

Binaural Beats are utilized in this work as a mode to express a desire to increase cognition when the mind is slowly in deterioration, to reduce anxiety during the intense series of the final months into the last moments of one’s life, and to increase spirituality during these sacredly intense moments.