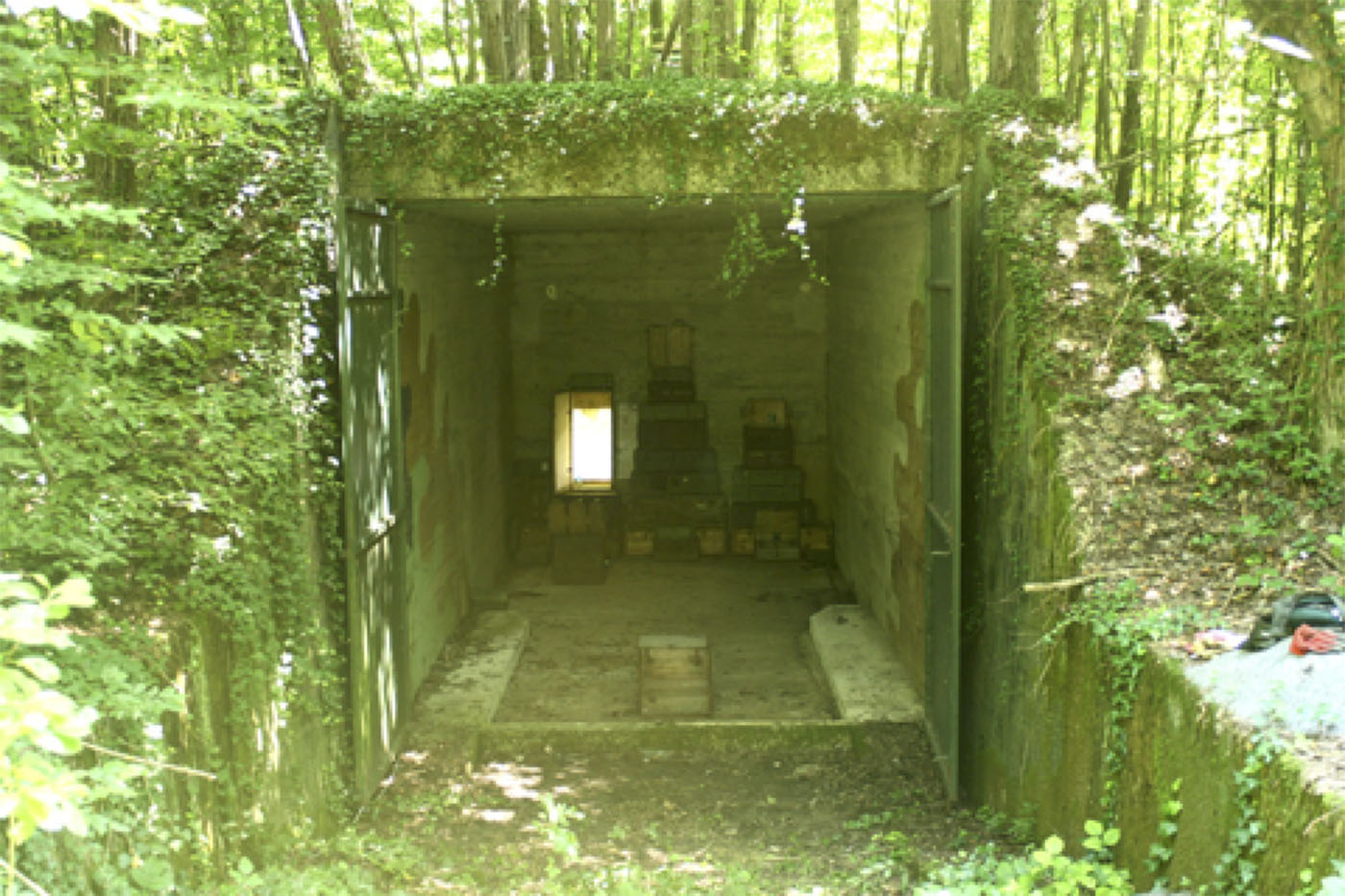 In June/ July 2013 I had a series of exhibitions in underground bunkers in two locations in Croatia. One took place in a bunker at the secluded military base in Stubička Slatina Croatia, and the other in the open to public bunker, Zero Strasse, in Pula, Croatia. My desire to work within an underground space is twofold. Having studied and worked as an archaeologist, I often make reference to history and artifacts in my work, which act as a metaphor symbolizing transience and fragility.

I am obsessed with the preservation of memory, especially during the decline of my mother’s memory due to Alzheimer’s disease, and even more so since her death. The idea of preservation of life is also something that resonates with the bunker. This experience is heightened as I am of Croatian Heritage, and many of my family members spent time in bunkers during World War II and in the recent war.

I completed one installation at the Stubička Slatina Military base outside of Zagreb. The space is currently used and owned by the Croatian fire fighters Association, but was originally used by the Yugoslav army from 1968.

The installation consists of over 60 ammunition trunks stacked strategically in the bunker with the spread of empty shells throughout the room. Audio was playing and still and animated imagery projected into the trunks. 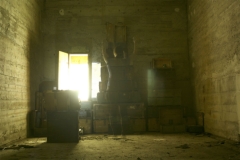 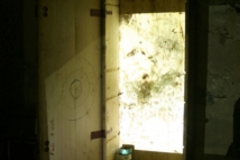 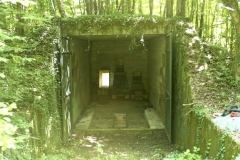 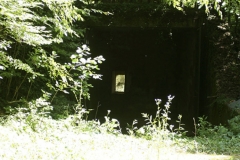