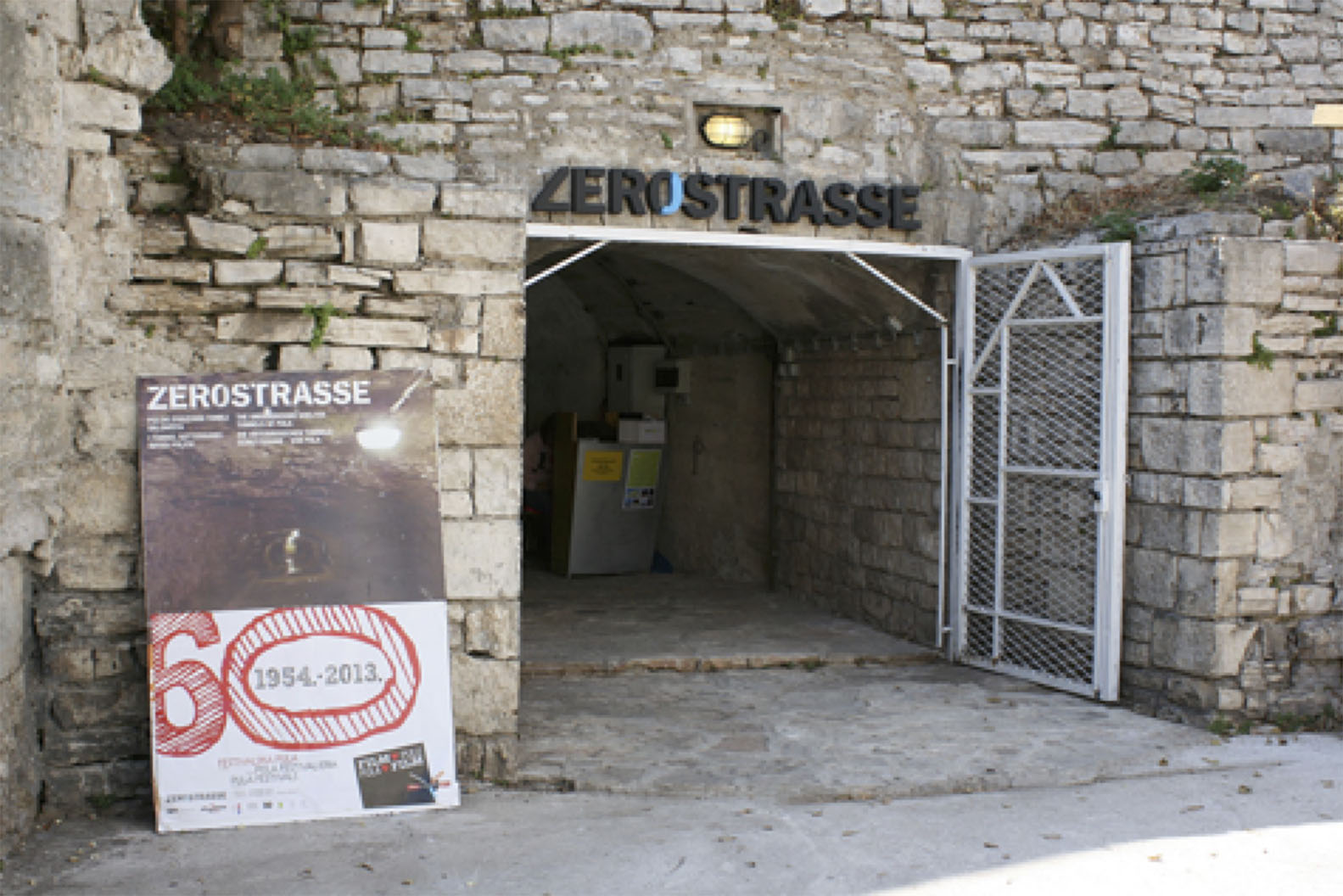 I also completed two installations at Zero Strasse, a massive underground bunker spanning the city of Pula, Croatia. The space which was just opened to the public for tourism two years ago, is under the direction of the Museum of Contemporary Art and the Maritime Museum of Istria. The installation occurred in conjunction with the 60th Pula Film Festival.

One installation consisted of an animated projection created in After Effects, complete with sound, onto a tapestry that had been drawn onto. The other was a projected series of photographs that were merged into one another using iMovie, cast onto a wire frame which in turn created a continuous jail like projection throughout the tunnel. Built in the 1800’s, Zero Strasse, is literally an underground city carved into the stone which was used as a massive bunker by the citizens of Pula during the wars.  The space has main streets with numerous adjoining alleys and paths like a complicated labyrinth- completed with benches carved from the stone where the citizens would sit, and wait for the bombing to discontinue. 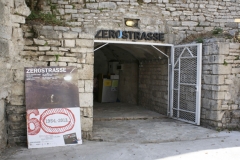 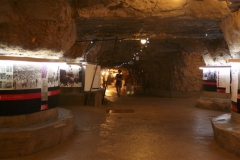 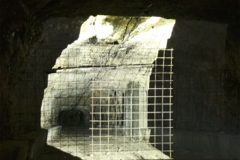 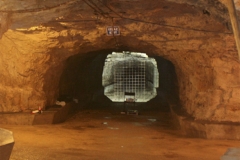