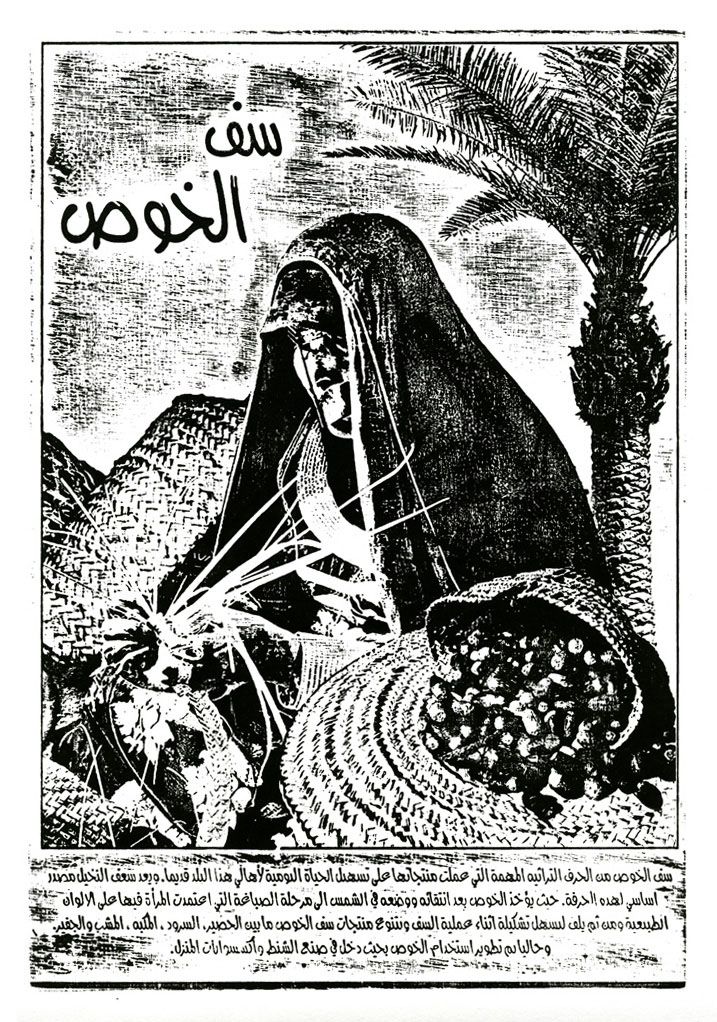 The woodcut is the most ancient of all forms of expression in printmaking. Its early beginnings are found in China and Egypt as wooden stamps designed to make symbolic or decorative impressions on clay and wax. With the development of paper in China in the second century AD, stamping blocks evolved into wood blocks printed onto paper. Woodblock printing came to Japan in the 6th century AD in the wake of Buddhism, and acted as a way to deliver a religious message. In the 17th century the Japanese were using woodblock also for artistic expression, and this art form still maintains a prominent position for contemporary Japanese artists.

The woodcut in western art evolved as a later expansion of the utilitarian printing of textiles from wood blocks in the early 14th century. Though paper from the east was known in Spain in the 11th century, it was not until paper was produced in large quantities in France, Italy, and Germany in the 14th century that woodcut printing began to unfold. In southern Germany, woodcuts were used to promote religion, in the form of pamphlets and post cards, and were also produced to sew into people’s clothing to protect them as good luck charms.

With the invention of printing from movable type in the mid-15th century, woodcut began to appear in more highly developed forms as illustrations for books. By the late 15th century the great artists of the time, Durer and Hans Holbein in Germany, Lucas von Leyden in the Netherlands, and Titian in Italy were using this new medium with great eloquence.

In the age of technology, we have access to numerous art making tools that can be viewed and disseminated both through print and through screen. Small editions of 100 woodcut prints are now replaced by commercial printing, which can now be disseminated across the globe to billions. That being said, artists today continue to use the ancient art of woodblock printing as a mode of artistic expression.

The artists of this project delved into the ancient technique of woodcut printing using state of the art laser cut technology, while exploring the theme of ancient techniques and traditional technologies of the UAE and the Arab World. Items investigated include but are not limited to: Traditional Architecture (coral, wind towers, mud brick like the Al Bidiya Mosque); Dhow Boat construction; Traditional Gargour Fishing Traps; Irrigation and farming techniques; Craft of weapons and tools; traditional medicine; and ancient rites and traditions. The collection of works has come together in the form of a book illustrating each artist’s interpretation of the project. 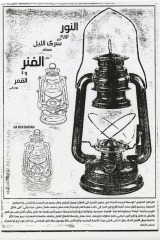 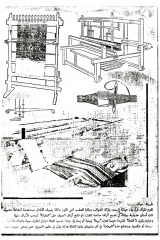 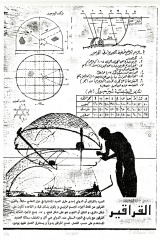 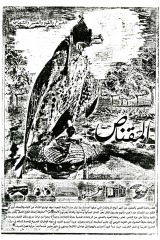 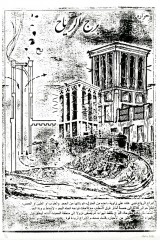 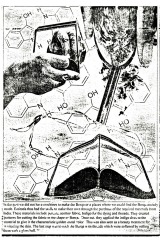 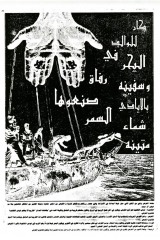 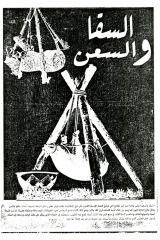 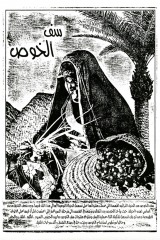 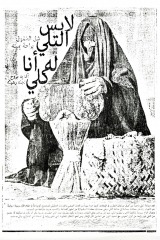 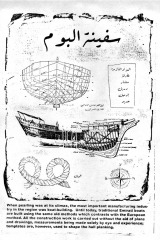 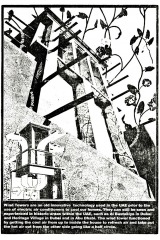 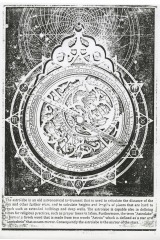